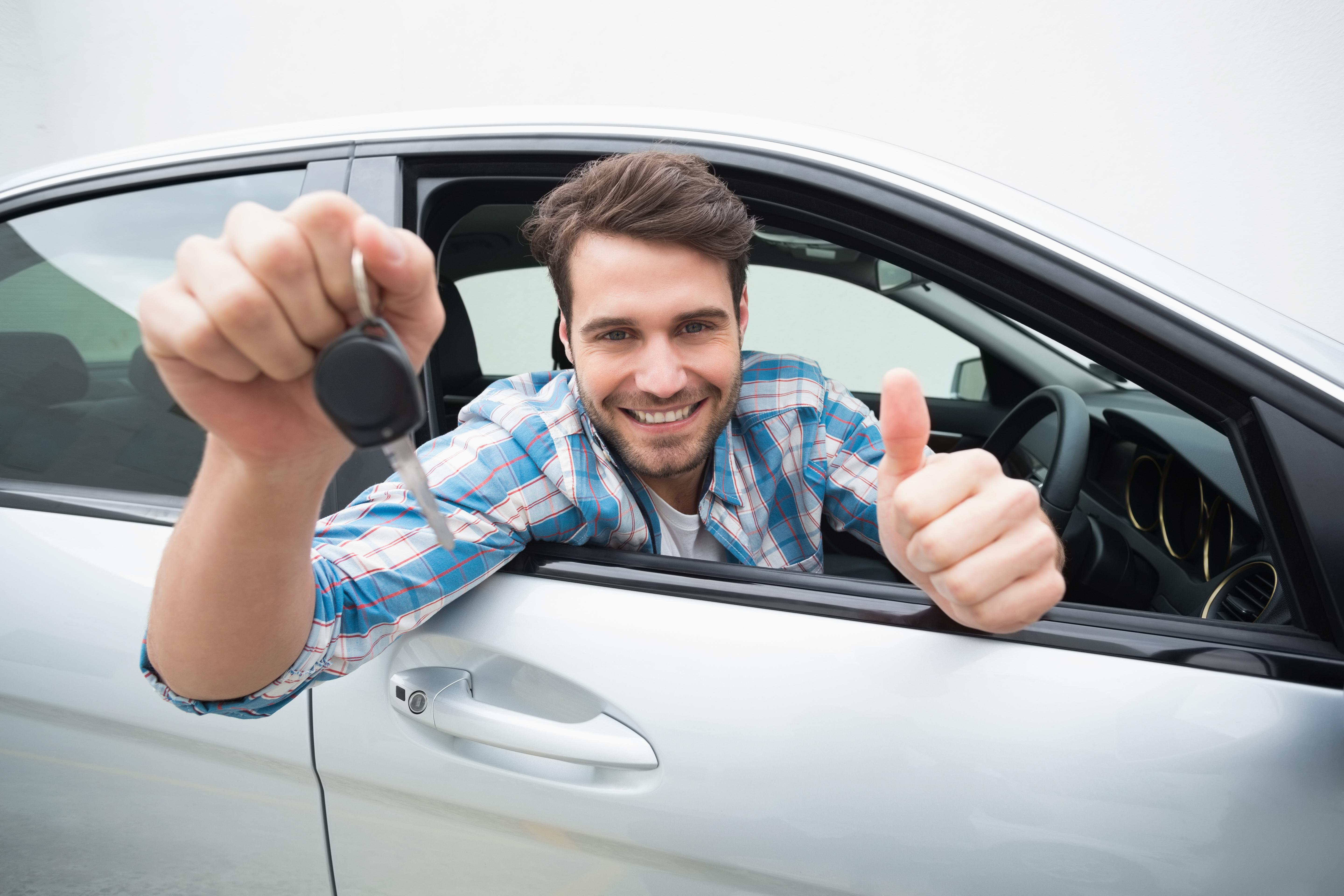 People who don’t know the subject may seem to be talking about some bizarre, not always understandable modifications to the cars we see, e.g. in music videos. Car tuning, however, is a powerful industry and also an element of culture.

Car tuning is a terribly broad concept. There are infinitely many elements in cars that we can change and adapt to our needs. We can talk about interior modifications, bodywork, audio systems or infotainment, suspension modifications or, finally, engine tuning.

Tuning of the interior is usually aimed at improving its appearance. In addition, it is an opportunity to give it an individual character. You can change almost anything. Upholstery material and colors. Steering wheel, gearshift and dashboard trim. In addition, the shape of all these elements. More sport seats with better lateral support. A custom dashboard that no one else has. Built-in screens, champagne fridge and other gadgets. Tuning lovers have unlimited imagination in this respect.

Audio systems are also changing, which leave much to be desired in most cars. Basic radio and crackling speakers are not enough for a long time. For this reason, music lovers and tuning fans often spend small fortunes on their equipment. In this way they can transform a car into a mini concert hall on wheels. Starting with better soundproofing, through a better player, amplifiers, high-class speakers and professional cabling. A properly configured and wisely arranged set will provide an unusual sound experience.

Body tuning, in turn, probably the most popularized the series of films “Fast and the Furious.” Since its appearance on cinema screens, it has become even more popular to change the appearance of the car according to your own taste. Spoilers, bumpers or door sills are just the beginning. Tinted windows that have been popular for years are still appearing in more cars. In the case of body tuning, we can distinguish many styles and ways to change the look. Hot-rods dating back to American tuning from the Prohibition era are classic. It is also often similar to competitive versions by painting sports.

Suspension will not avoid changes. It can be lowered to give the car a more sporty, aggressive look. This will be especially useful for fast cars, and even more so if you intend to race on tracks. Suspension increase is mainly used for off-road vehicles. It is more a matter of usability than appearance. Another option is to build a so-called low low. Pneumatically controlled suspension allows you to raise and lower the car, as well as bounce. Why not?

Tires and rims are said to be for the car what Louboutin stilettos for women are. You can choose from a myriad of sizes, shapes and colors of rims. Bigger and smaller. Wider and narrower. More or less outward. For this painting. Chrome, black or body color. In addition, tires. Rather off-road or for fast driving on smooth asphalt. Covering the rim as in old cars or heavily stretched on a wide rim. High or low profile barely visible tire. The offer of producers and tuning companies is unbelievable.

Finally, we still have the engine. Modifications can also be approached in several ways and focus on various aspects of engine operation. For example, tuning will make your car burn less. Or make it faster. Or more durable and endured the hardships of work. Each of these things can be achieved in different ways. Mechanical tuning is the oldest, but not necessarily the easiest way. It involves replacing or modifying car components.

In this case, we focus on the assembly of better-performance parts or reconstruction of the entire system. For example, we install a whole new intake or exhaust system. Chiptuning is another form of engine modification that is increasingly used. Roughly, it involves changing the software of the engine control computer. The name of this form comes from the chips, which were simply exchanged for modified at the beginning of the development of chip tuning. Today, as a rule, it involves replacing the factory engine software with a new, modified one. This is done by connecting the tuner computer to the engine control unit. There is no difference from the top.

The field of operation for chip tuning gives the fact that, as a rule, factory-configured engines do not use one hundred percent of their capabilities. The history of tuning shows that you can often get several dozen percent more power from the engine than the manufacturer predicted. Sometimes it results from regulations limiting power, maximum speed or emission level. Manufacturers weaken their engines to meet legal requirements. Often, however, it is a way to launch several engine versions of one or several models using in fact the same engine.

As you can see, tuning is not just stickers and sports stripes on the hood. First of all, it’s a powerful branch of business, a wealth of knowledge and innovative technologies. Carried out by specialists can be a good source of satisfaction.