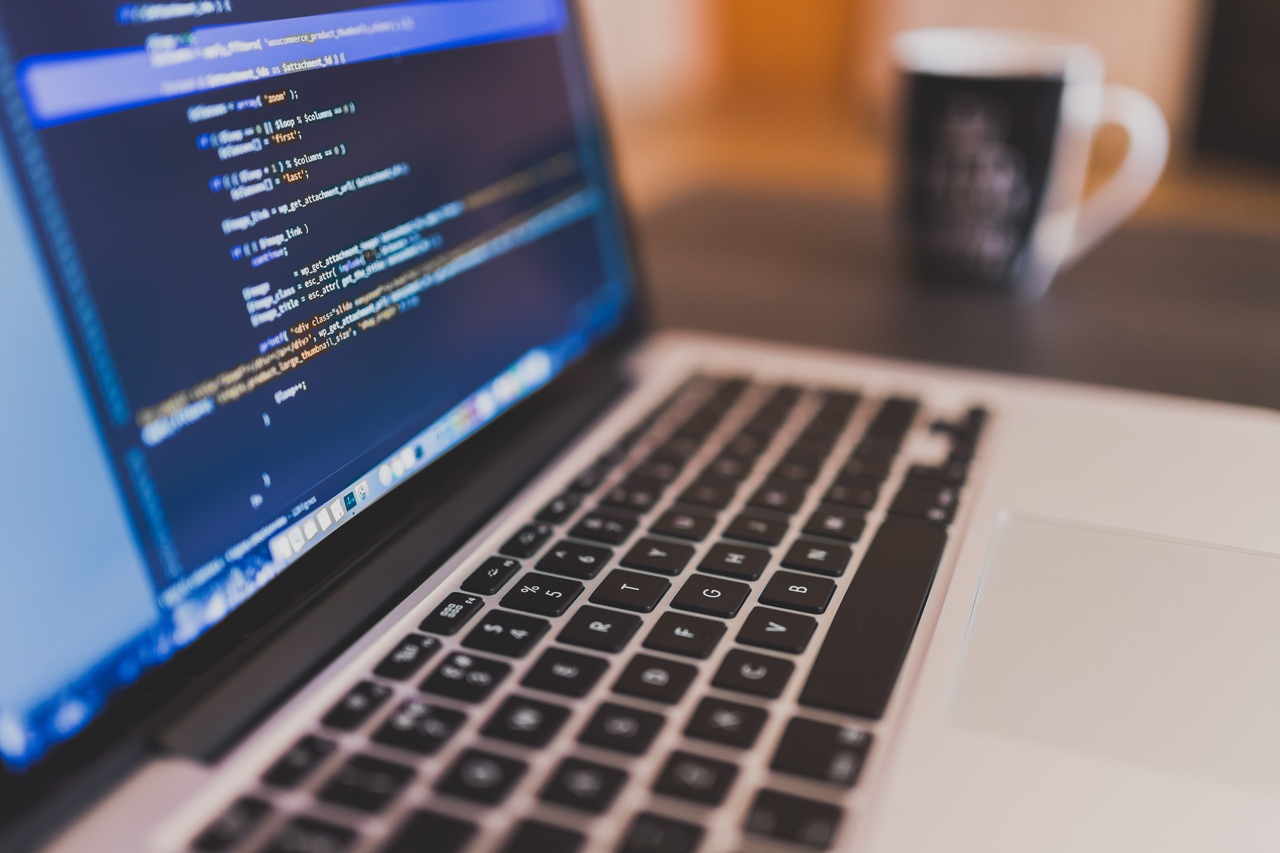 HP offers a wide range of server solutions in enclosures for various workloads. From the proposed line of products, it will not be difficult to choose a system for solving the most complex problems.

The servers are delivered as ready-made solutions, the basic configuration of which can be selected. When choosing an HP server, the price depends directly on the configuration of the computer system

The generation of HP Gen10 servers

Using HP’s CPU cache technology, which uses one or more solid-state drives, improves data performance. The so-called hot data is placed on faster SSDs, which increases their availability. SSD drives can be combined in RAID arrays for safe data buffering.

HP Rack Servers are powerful, reliable, and functional platforms that can easily handle processing large amounts of data and heavy workloads. Products are distinguished by the initial hardware configuration, as a rule, HP devices are quick and convenient, equipped with additional options for return and saving settings. HP server equipment is efficient and modern, and all servers are equipped with additional slots for all major platforms, such as hard drives, data input / output devices, and RAM. Most servers have a built-in controller that allows you to monitor the health of the system, as well as the quality of operations. HP rack servers are widely used for virtualization and enterprise-level complex task resolution.

In the server market, DL360 is one of the best start-up deals right now. This product has a simple and open structure, and its debugging, upgrading, parts replacement, etc. will not cause any inconvenience or trouble. The unit is equipped with two new Intel processors that have six cores, which significantly increases the performance of the server. Although the system is the initial IT solution for small businesses, it has a large amount of RAM and a next-generation network controller.

HP servers are the optimal solution for many companies that are encountering server technology for the first time. Thanks to optimal cost and reliability, HP Tower servers are delivered worldwide and have long been high quality devices. HP stands out with constant innovations in its technologies, updating of the product line and software. HP Proliant servers offer the reliability of proven HP technology in combination with next-generation hardware and the convenience of unmatched functionality.

The ML350 Gen9 server is a new server with an updated design and a new, innovative interface. This server machine has 2 Intel processors, which has increased the system performance significantly. The ML350Gen9 inherits stability from previous models. Proliant configuration is always safe for information processing. It offers several degrees of protection and has any access to move data to more reliable media. The server is designed to process large amounts of data and work with a significant load, therefore it is distinguished by fault tolerance and fast optimization.

The features of the Proliant ML150 server are optimal price, performance and fast optimization. This system has high performance thanks to the 4-core Intel Xeon processor. The server is equipped with a hot swap function (the possibility of connecting the disk while the computer is running) of SATA and SAS hard drives and remote control, which saves time and money on calls by IT specialists. HP Proliant ML150 Gen9 is a low-cost server solution ideal for small businesses.

HP Blade Servers are full-featured compute modules that are small in size and can be used separately or installed in a single server chassis. Each server unit has its own processor, RAM and sufficient disk capacity for high performance. The installation of HP Blade Servers takes place in special baskets – containers in which 8 to 16 servers can be used simultaneously, depending on the selected model.