Do you have an SSD? Read this guide! 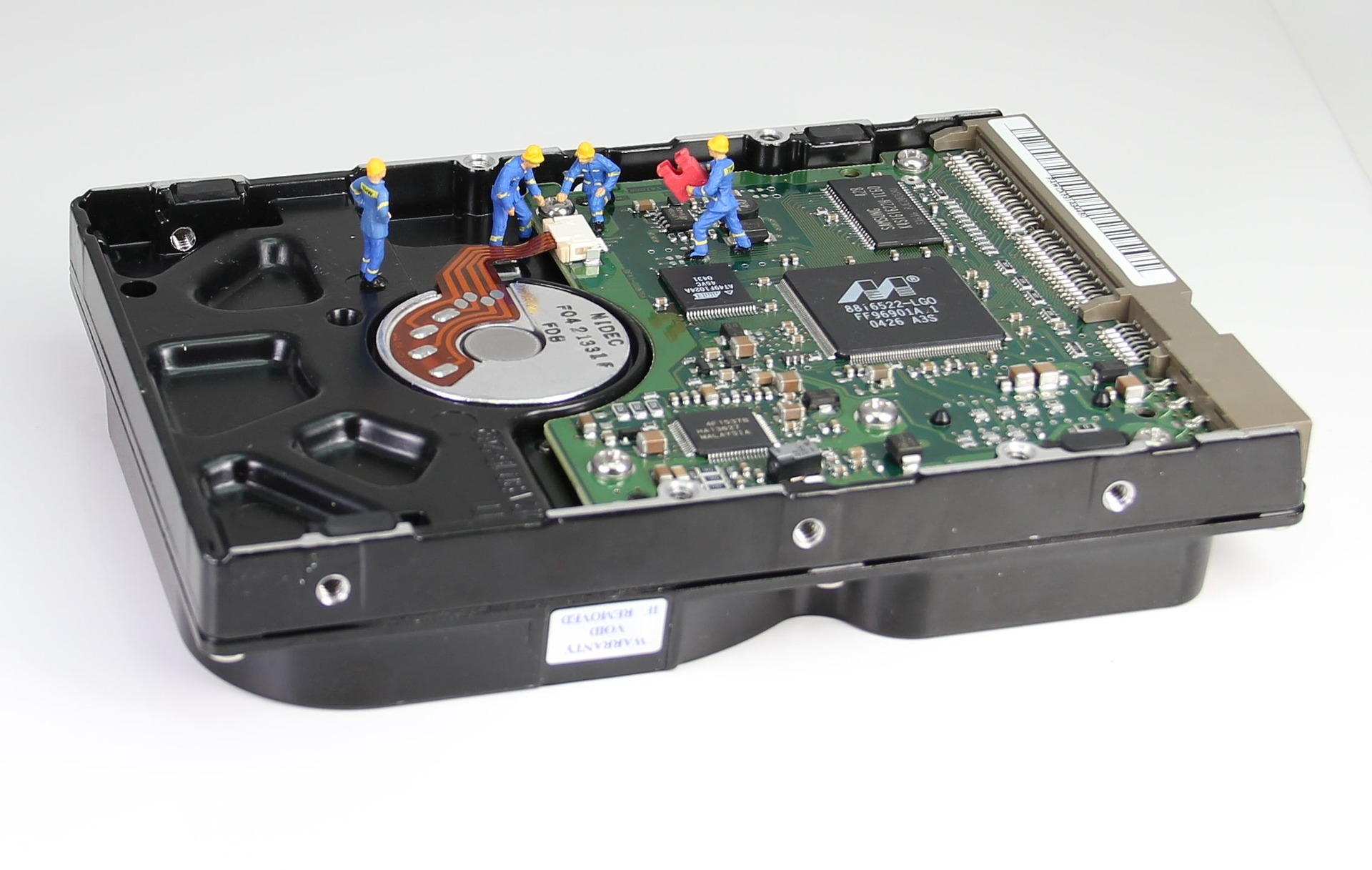 SSD disks are an extremely popular type of disk. Compared to traditional HDDs, they guarantee much faster reading and writing of various files. When you buy a computer or laptop with an SSD drive, you may be surprised how fast the entire system will run. Despite the fact that SSDs are not cheap, the benefits of using them are noticed by more and more people every year. However, it is worth realizing that SSDs need to be maintained and improved in a completely different way than classic HDDs. Especially for you, we have prepared a comprehensive guide for owners of SSD drives. Anyone who wants their SSD device to function flawlessly should read this article carefully. We cordially invite you to read carefully!

Got a computer with an SSD? Read our tips and tricks!

When you have a computer equipped with an SSD, you need to get rid of the habits that were effective with HDDs. Here are some things you should absolutely avoid when having a computer with an SSD drive. Changing the type of disk from HDD to SSD is associated not only with a huge revolution in terms of performance, but also the overall use of the new medium. Not all steps that worked perfectly for a hard drive will also be effective for a solid-state medium, i.e. SSD. Many experts emphasize that some HDD habits applied to an SSD can be very harmful. How is this possible?

Defragmentation is the process of moving data from one area of ​​the disk to another. Defragmentation is carried out in order to organize all the data stored on the disk and, consequently, to improve the disk performance. In the case of HDDs, defragmentation is extremely effective and recommended by all electronics specialists. This is due to the construction of HDDs and the principles of their operation. This is due to the fact that the data on HDDs are written in different sectors, which makes the head jump to various places of the spinning platter. This is necessary to provide the user with the information they want. Disk defragmentation causes all data to be organized, and at the same time the access time to them is shortened to the maximum.Should disk defragmentation also be applied to an SSD? The answer to this question may surprise some people.

It turns out that SSDs shouldn’t be defragmented. In their case, defragmentation is completely unnecessary, and in some situations even harmful. What it comes from? They do not use mechanical parts, and the access time to the data stored on the disk is several times shorter than in the case of SSD disks. In addition, defragmenting an SSD may shorten its lifespan. It is worth knowing that the lifetime of disks is defined by the term TBW – this is a parameter that represents the maximum amount of data that can be written to the medium until the warranty expires. SSD disks – yes, defragmentation – no.

If we want SSD disks to work properly, it is worth paying attention to the TRIM command. It is responsible for sending information regarding the release of a specific sector from the operating system to the media controller. The command tells the SSD to know which data blocks have been freed and which can be rewritten.

TRIM makes it possible to significantly increase the performance of an SSD. It is important, however, that the mentioned TRIM command is supported only by the most popular operating systems, the newest ones. It is not present on old operating systems such as Windows XP or Windows Vista. Of course, it is possible to adapt the old operating system to the SSD disk yourself, but to do it yourself you need to have professional knowledge and spend a lot of time on it. Therefore, if we want trouble-free, fast and efficient operation of the SSD disk, we buy computers and laptops with the latest operating systems.

Maximizing your disk is a big mistake

Many people complain that their SSDs slow down significantly when they are quite full. It is very difficult to determine how much a drive’s fullness affects its performance level. In fact, the performance of an SSD is determined not only by its fullness, but also by the memory chip and controller used in the medium. However, all observations indicate that the disk fullness level always plays a role in slowing down the speed of the disk.

We encourage you to control the amount of used disk space – this way, we will never let the SSD drive run slower than before. For this purpose, you can decide to transfer rarely used data, such as games or movies, to an external medium or HDD.